The story goes that I was conceived on a beach in Northern California in 1968 while my mom was tripping on acid and my dad was high on weed. Unsurprisingly my parents’ “pull out” method of contraception did not work that starry night, and the cosmic forces of the universe conspired to create me, ultimate love child of the 60s.

I was born in the summer of ’69, and went unnamed for 3 months. My first nickname was a testament to my parents’ favorite pastime: I was called Doubie, like the smallest, cutest little stub of a mostly-smoked joint. Ten months later, when my parents amicably parted ways and I was equally shared between them, I was called The Little Suitcase -- just put a handle on my little onesied back and I was ready to go!

My birth certificate was finally filled in with the name Melinda Lou, and I was included in all aspects of my parents bohemian performance life, sleeping on piles of coats behind the speakers at my dad’s Berkeley rock n roll gigs, turning cartwheels in the circus ring when he was bandleader of the Pickle Family Circus, and playing behind tapestry curtains at the Renaissance fairs where my mom belly danced and balanced swords on her head as part of Jamila Salimpour’s Troupe Bal Anat.

My early childhood was full of love, 2nd hand smoke, communes and creative people. Even after putting in way too much time in the Ivory Tower – Ivy League college and a PhD in medieval French literature -- my parents’ enduring hippy values and the primal drive (encoded in my DNA?) to lead an authentic, independent-minded, out-of-the-box life turned me from the academy and I now live a full-blown creative life, making ends meet by working gig to gig just like I was born and bred to do.

The first photo that I have of myself belly dancing is in utero I am in my mother’s rounded belly, and that belly is dancing. It is a black and white picture from 1969 taken at the Berkeley Fiddler’s Convention in California. My mom is six months pregnant with me, belly dancing with a smile and arms outstretched in a coin costume, surrounded by a beaming outdoor audience full of hippies. My older sister Piper, then 6, sits on our mom’s shoulders, her little hands reaching out to match mom’s. Mom is musically accompanied by my dad’s folk bank, the Pittsburgh Pirates, playing “Little Egypt.” Piper, Mom and the as yet unborn I form a unique belly dancing triumverate, a reconstituted Pieta for the first dance of matriarchy. When I finally emerged into the world, three months later, I was primed for belly dance rhythms, impromptu performances, folk music and rock n roll.

I keep the original 8X10 photo in a silver frame in my home dance studio and meditate on it frequently. It has traveled with me from my Berkeley childhood to NYC to Athens, Greece to Wellesley College to UPenn, to Switzerland and comes on tour with me in my circus trailer. The image captures exactly where I come from: the time, the place, the womb. It speaks to all the powerful themes that inform my life today: dance, performance, community, independent thinking, and the primal power of mother and daughters.

So here we are at the crux of the story: Last night after teaching my Thursday night belly dance classes, my student Regan came up to me with a magazine. “My father just died the week before Thanksgiving,” she said. “I was going through his things –he was a major packrat and collected lots of magazines - and I found this. It was the only one he had of its kind.” She looked at me with sweaty, trembling anticipation. I felt a tingling, emotional from Regan’s loss and from what she had found. I was leafing through Peter Max magazine, volume 2 from 1970 and came on the page….”LOOK” She said.

There it was, the second of a series of black and white hippy portraits --people raving, a woman blissfully breastfeeding, couples hugging, dogs leaping -- THE SEMINAL PHOTO OF MY LIFE – only, I was cut out! The focus of the photo was on the coin bra, the smiling hippy mother belly dancing with daughter on the shoulders. The belly button, Mom’s rounded belly with ME in it wasn’t in the frame. But it didn’t diminish the amazement, the tingling sensation, the incredible cosmic coincidence of the whole thing. If Regan hadn’t been my student for all these years and had opportunities to come to my home studio to dance, she would never have seen the original photo in its frame; she would never have known the significance of her father’s single copy of Peter Max magazine from 1970. And I would never have known the photo was ever in the seminal hippy magazine of the 1960s, now a collector’s item, and I would never have googled “Robert Altman, Photographer, Peter Max” and found the website of the original photographer, and searched for belly dancer on his site and found myself again.

So there you have it.

Thank you Robert Altman for taking the very first picture of me belly dancing. You don’t know me but I’m honored to be an in-utero subject of your beautiful body of work.

Thanks Mom and Dad for never selling out because my hippy inheritance is worth more than money.

Thank you Regan for belly dancing with me, for sharing your story and for giving me the issue of Peter Max magazine (that is worth $88 bucks on ebay but way more to me!)

Thank you Regan’s Dad, who was fascinated with hippies but was never one himself.

This is a pretty far-out and groovy story that I totally dig.

As it says on the last page of Peter Max magazine: Volume 2 from 1970:

Man is one. God is one. Love is one.
We are all the fruits of one tree
And the leaves of one branch.
Everyone is God in the process of evolution.
Identify yourself with everything that lives.
Love all God’s creation.
Love even the leaf;
Love the animals, love the plants,
Love everything.
Feel that the one power
Of God works through all hands,
Sees through all eyes,
Hears through all ears.
Posted by Melina of Daughters of Rhea 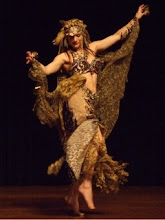 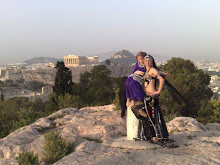 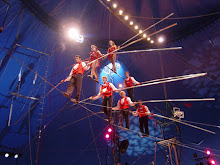 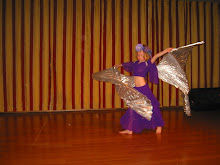 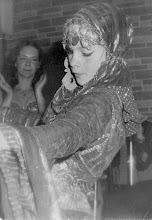 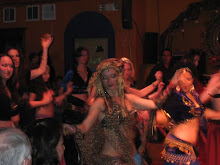 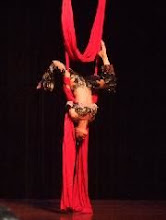 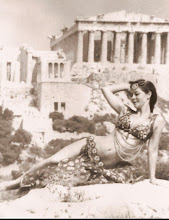 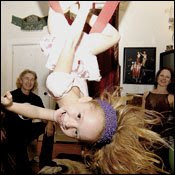 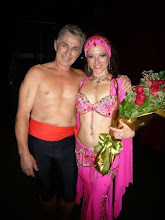 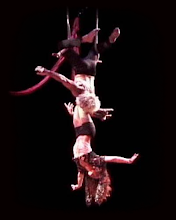 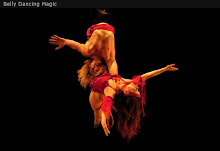 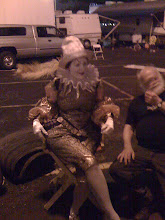 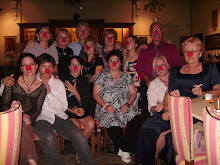 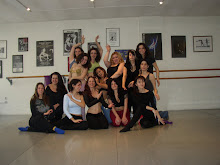 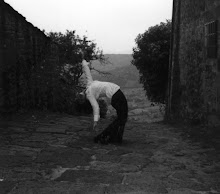